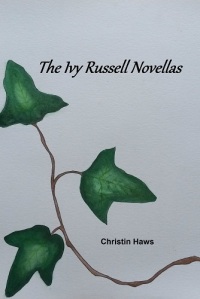 The votes are in and they’ve all been tallied and…it’s a tie!

That’s because only two people voted and they voted for two different things.

But, results are results and since they’re not contradictory, I’ll do both.

I expect to sell at least one of each.

You know who you are.