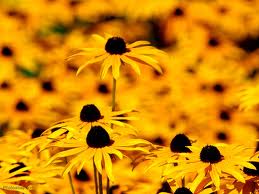 Some good news on the Murderville front. Season 2 has come to a successful close and I hope all of my patrons enjoyed it. I also finished writing the first draft of Murderville Season 3. It’s a damn mess and it’s going to need a lot of work and that’s what I’m going to focus on this month.

Last month I also revised and polished the Season 3 preview story. Normally, I’d put that out next month, but until I get a good handle on where I’m at with Season 3, I can’t commit to that. Unless I’m sure that I can have Season 3 ready to roll on time, I don’t want to get ahead of myself with the previews and such.

If you follow me on Twitter, you might know that the day job is no more. Due to various reasons (some of which I may detail in another post), it didn’t work out, so I’m back to where I was at the beginning of May. In theory, I should be able to play catch up this month and put everything Murderville-related back on schedule. But again, I don’t want to commit to anything considering I’ve basically been disappointing if not everyone, then at least myself all summer with my ability to live up to my commitments. It’s been a very frustrating season for me.

But, it’s not frustrating for my patrons because the ebook of Murderville: The End Of comes out this month. Become a patron now and get in on this sweet deal.

One thought on “September Writing Projects”