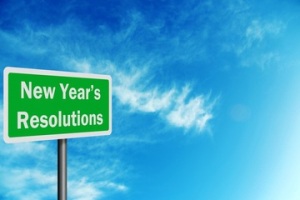 I did a great job getting my 2015 half-assed resolutions accomplished. I made Peace. I incorporated a dance party into my evening de-stress routine, so I’ve been having a lot more of them. And I got rid of stuff. Not as much stuff as I wanted to, but I still got rid of many things.

Oh, I also had a good time and didn’t get dead, as usual.

So, now it’s time for me to make my half-assed resolutions for 2016. 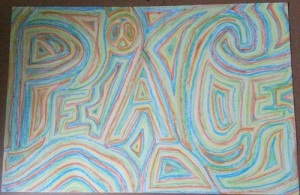 One thought on “2016 Half-Assed Resolutions”