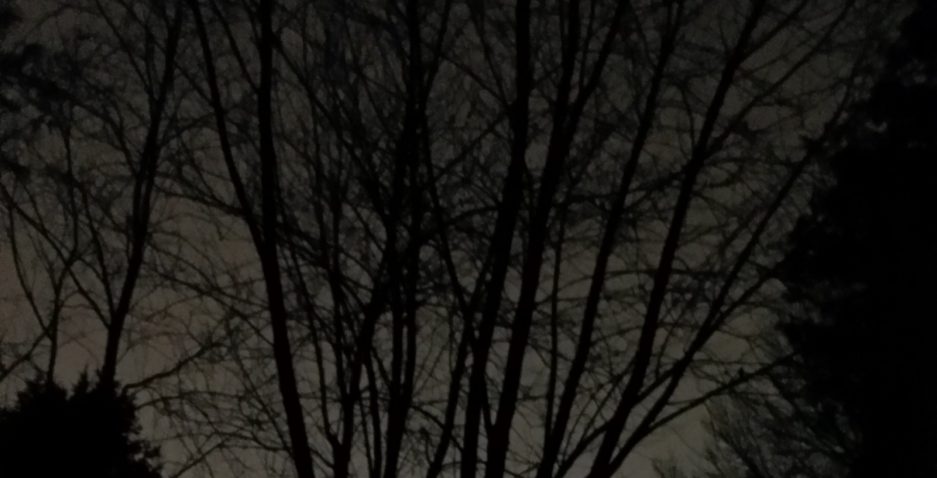 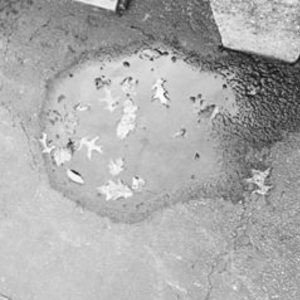 I woke up from a dead sleep at 4am with an anxiety attack. It had something to do with the day job, an insignificant thing that my broke-ass brain decided was a much bigger issue and decided to flail about it despite my repeated attempts at logic and reason. It took almost two hours for me to get back to sleep and even then, I ended up having fitful anxiety dreams.

This set the tone for my day. It colored everything I did. How I interacted with other people and dealt with them, how I went about my writing and my day job shift. When I finished my exercises in the morning (because I made myself do them), I sat on the floor with my head in my hands for twenty minutes, inert. I knew that it was going to be a day. I was going to be out of sorts.

And you know what?

I let myself have a bad day.

There’s this idea that bad days should be avoided at all costs. Do whatever you can to not have one. Don’t let that one moment ruin your twenty-fours hours. Change your attitude, change your perspective, other people have it worse, don’t let it get you down.

Granted, no one wants to have a bad day, but I think so much of that is because people don’t like dealing with other people having a bad day. It makes them uncomfortable. It’s awkward. They don’t know what to say or what to do. So, they tell you not to have one so they don’t have to deal with it. Which perpetuates this idea that bad days are some kind of failing. To have one means you’re not fighting hard enough to be happy and therefore not burden the other people in your life with your unpleasant, unkempt shit.

In the past, I would have struggled to turn my frown upside down and that struggle would have made my bad day worse. I would have pushed and everything I touched would have gone to instant shit. Like the Midas touch, only crappy. Instead, I knew from the minute I woke up with that anxiety attack that I was going to have a bad day and I accepted it. I didn’t wallow in it. I didn’t take it out on anyone else. I just acknowledged that this was the day that I was having and it was okay. I was allowed.

My day wasn’t great, but it didn’t get worse. It was bearable. I was more productive than I thought I’d be because I didn’t push myself. I gave myself an out for everything on my schedule. I forced nothing. I took nothing personally and I ate comfort food for dinner. I let myself be, I had my bad day, and I didn’t make anyone else uncomfortable in the process. My day ended up being grey instead of black.

And it ended better than it started.

Two bowls of cereal have that power.