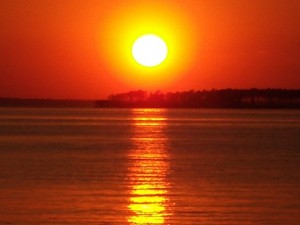 Did I finally finish the first round of revisions on The Support Group Meets on Wednesday?

It only took four months.

There was a time when that first round would have only taken me a month, but I fear those days are long gone. I am no longer as good as I once was.

But four weeks or four months, it’s still finished, which means this month I’ll be working on something new. Finally.

This month, I’m going in a completely new direction. I’m going to be working on a bunch of Rerun Junkie posts. It’s been ages since I’ve written one, and not for lack of ideas either. It’s because every time I think about doing one, I think about the research involved and it ends up getting shelved because other projects I’m working on take priority. Understandable, but the Rerun Junkie thing was once a passion project of mine and it’s kind of a downer to realize that it’s been shoved to the side due to reasons.

Let’s see what happens when I put my full focus (or what’s left of it) on this again.

Speaking of focus, zero in on Episode 5 of Murderville: The Coldest Case which goes live on May 12th. $1 an episode lets you read. $2 an episode gets you a sweet bonus every other month. Become a patron and catch up on an old murder and a new romance. 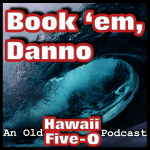 Episode 13 of Book ’em, Danno is out. Season one is done and season two is looming on the horizon. The show will take a brief hiatus in June. I’ll still be working on it, but look for Episode 14 and the start of season two to go live in July. Plenty of time for you to catch up and count for yourself how many times Steve McGarrett says “Book ’em, Danno.”