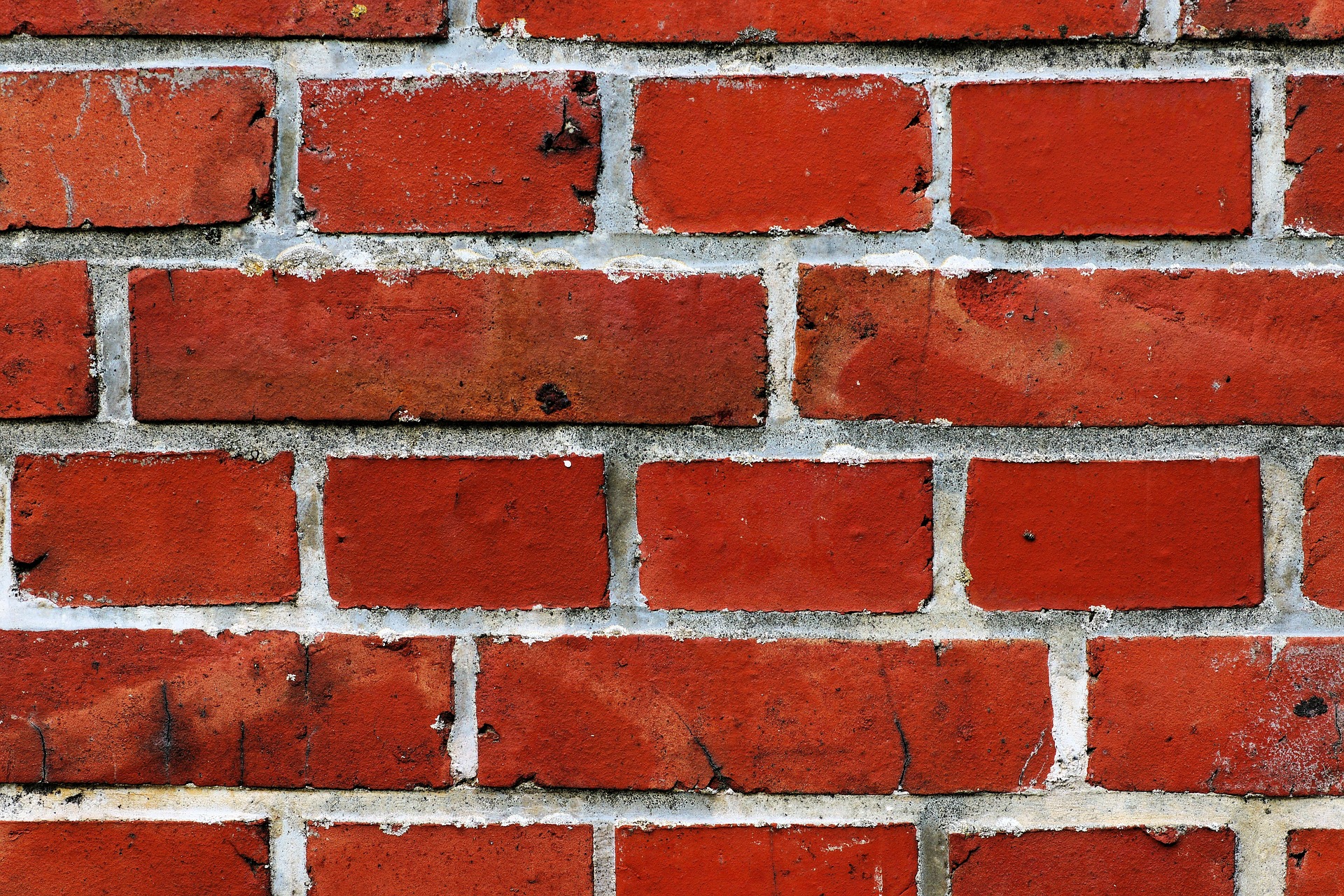 July was a super busy month for me.

I finished revising The End of the (Werewolf) Curse early on and ended up spending most of the month re-designing Kiki Writes About as well as creating aka Kiki Writes. I also did a lot of work on two podcasts. I’ve been busting tail to get ahead of the game on the next season of Book ’em, Danno. Seizing the opportunity of getting Season 2 finished early, I got a jump on Season 3 with the game plan of getting the first two episodes recorded before the end of July, as well as some other prep work finished. I also got the show distributed to two more platforms, Stitcher and Spotify.

I’m also in charge of the podcast at the library I work at and last month I had the goal of finishing a couple of short episodes before launching into the huge project of do individual episodes with everyone I work with to give them an opportunity to talk about their jobs. This is the brainchild of my director, who heard it on a different library podcast. She thought it would be a great way to inform the community (and anyone who listens) about all of the things we do to keep the library running and make the library experience enjoyable. So, I was tasked with coming up with questions and outlines to help my coworkers write their scripts and then scheduled times to record them. But getting there wasn’t easy. Even though my boss was excited about doing this, it seemed like no one was comfortable with it. It was a challenge to get everybody to get their scripts done before I could even get them scheduled. Because I work the night shift, it meant coming in during their shifts to record. Luckily, I don’t have an excessive number of coworkers and I managed to get them all recorded in two sessions. As of the writing of this post, I have everyone recorded and I’m in the process of editing.

Speaking of work, I also found time to participate in our tiny art show, painting a beach scene on a little 3in x 3in canvas.

In more personal matters, I once again changed up my exercise regime in the hopes of improving my workouts while also avoiding some of the issues I’ve had with maintaining real good consistency. Meanwhile, I had a horrible issue with fatigue and my sleeping issues took a turn for the odd (it wasn’t full on insomnia, but I wasn’t sleeping for shit for an extended period either). The roofing and siding that lasted all month long didn’t help, but my house looks pretty now.

So as productive as I was, it was only a matter of time before that battery ran out.

I woke up on the last Friday of July staring at the wall I was poised to run into. After a week of sleeping better, I’d slept like garbage. Exercising seemed too hard that morning. My To Do List seemed overwhelming: I needed to promote the Season 2 finale of Book ’em, Danno and also record Episode 28 for Season 3; I needed to clean and make the grocery list and do my language lessons. In that moment, I decided that I was going to take it easy that day. I wasn’t going to worry about exercising. I’d do the have-to things and leave the rest. I would avoid hitting the wall for once.

Instead, I ended up doing everything on my To Do List, got in a workout later that evening, and even did an additional recording since I already had everything set up.

I am not saying this to show how I’m capable of getting things done despite being exhausted and near-burnout. This is not an inspirational “You too can push yourself too hard and achieve…something!” post.

This is to illustrate how badly wired my brain is. That I sabotage my own good decisions to take breaks by not only doing the work, but doing more work. Call it stubbornness. Call it my Capricorn workaholic tendency. Call it years of conditioning that cause me to fear being seen as “lazy” and equate my productivity with my worth. Call it ill-advised. You’d be right on all accounts.

At least now I can recognize this as a problem and can maybe one day in the future take steps to correct it. I’m already planning on this taking a while. I’ve been this way most of my life. This kind of hard-wiring is hard to redo, especially when you’re a terrible electrician like me.

Good thing I have such a great work ethic.