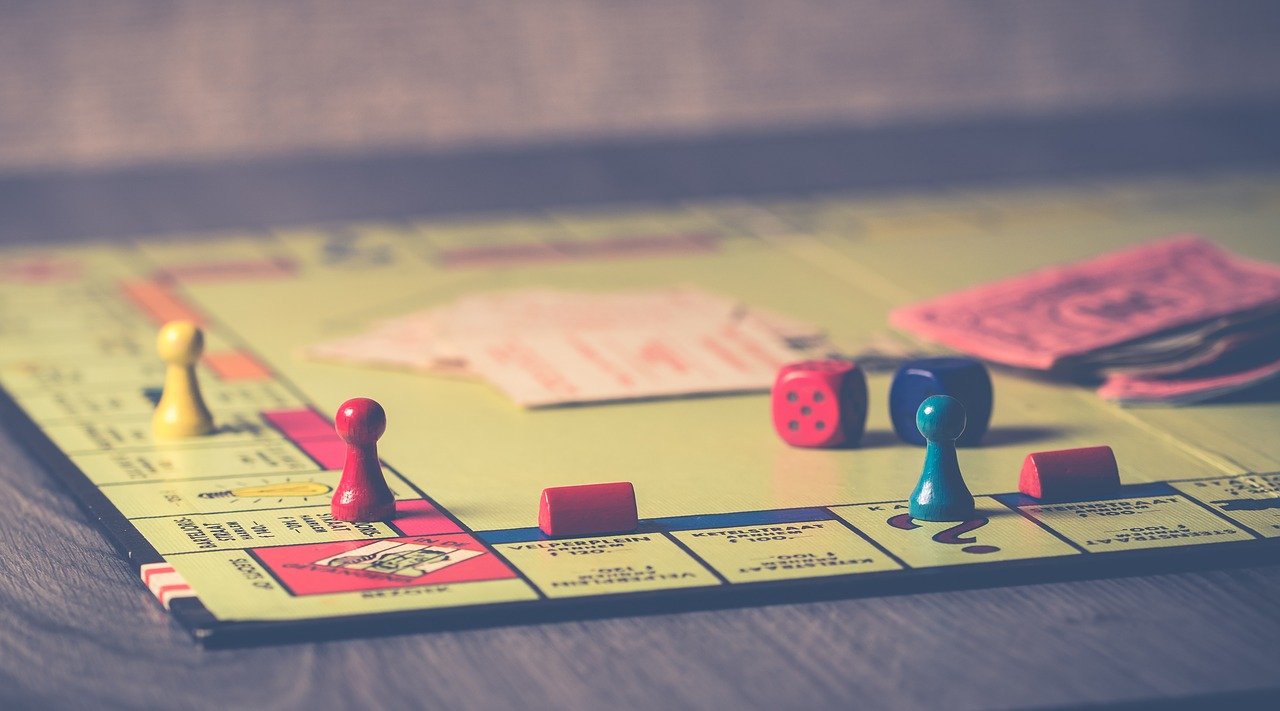 I’ve been single for quite a long time now and even though it does have its advantages, I’m kind of getting bored with it. I’ve actually been thinking for awhile that maybe I should try dating again. What with all of the dating apps, it seems like there might be more opportunities to meet someone.

How the hell do I do this dating thing again? ‘Cause I don’t think I ever knew.

I’ll be honest. My dating life wasn’t exactly active as an awkward, introverted, mentally ill woman back in the long, long ago of my twenties when I was younger, thinner, and had my whole life ahead of me. Now that I’m twenty years older, fatter, with even less life ahead of me, but still awkward, introverted, and mentally ill (though the mental illness is better understood and controlled), I’m sure my odds of having any success are about the same as me winning the Powerball, and I don’t play.

But what the hell? It’s not like I have anything better to do. And yes, trying to do this during a never-ending pandemic might not be the wisest move, but I’ve never really been known for my stellar decision making skills.

I’m also thinking that dating apps might be the best way for me to meet women. I am, after all, bisexual and there’s no reason I should only be horrified by the behavior of cis men. And I’ve had even less experience dating women than I have dating men. I am attracted to women. I should really explore that aspect of my sexuality more, and I’d really like to. And it’ll give me a better shot at meeting someone. God knows I need all the help I can get.

Because I’m not exactly a catch.

I’m a failed adult. I have done nothing with my life and I can’t say that I’ll ever be anything close to functioning like a real grown-up.

But I’ll pay my own way. I’ll show up. I’ll be supportive and caring (in my own broken way). I’m can be fun and funny and sometimes I give good advice. Just don’t expect me to make anything of myself. I’m someone that I think the right person could have a decent, solid, enjoyable relationship with, but you probably don’t want me to co-sign a mortgage.

I concede that’s not what a lot of people -women, men, non-binary- are looking for because they’re already grown. They have kids and careers and things. Throw in that I’m fat and over 40 and you might suggest that I just resign myself to being a cat lady. Well, the joke’s on you because we have five cats in the house and none of them like me. So I might as well give dating another shot.

I realize that it’s late in my life (probably too late) to be doing this and honestly, I’m not expecting much. After all I can’t expect to win a game when I barely know the rules.

But on the other hand, I can’t get better at the game if I don’t play. And even if I don’t win, I might have some fun.

Now to just put all of that into a dating profile and make it sound like something worth swiping right on.

2 thoughts on “The Dating Game: How Do I Play Again?”