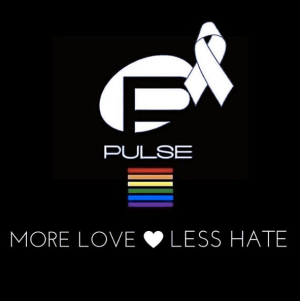 I went on two Twitter rants about the Orlando mass shooting since it occurred and what I’m going to do now is reiterate the three points I made in those Twitter rants for posterity (and with fewer “fuck you’s”, but they’re still implied). 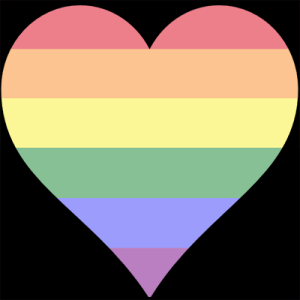 When we talk about Orlando, we have to talk about caring, about support, about empathy, about tolerance, about understanding, about hope, about revolution, about worth, about humanity, about equality, about justice, about freedom, about help, and most of all, about love.