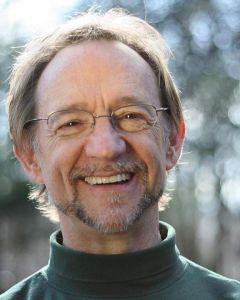 A week before the seventh anniversary of Davy Jones’s death and just a little over a week after his own birthday, Peter Tork passed away.

I wrote about my attachment to The Monkees when I remembered Davy after his passing. Losing the guys is something I’ve dreaded for a long time. Losing Davy hurt badly. Losing Peter doesn’t hurt any less.

He was a brilliant musician and a gifted songwriter, something that goes terribly overlooked just because he was part of a band initially created for a TV show. He played a slew of instruments. He just had that natural talent for understanding them and playing them. I always felt that he was underused as a vocalist and songwriter in the band, as well. The other guys had songs that were catered to their voices and styles. Peter should have had more of that treatment. Maybe he wasn’t the strongest vocalists, but he had a sound that should have been heard more.

I have a lot of his solo and non-Monkees work. I adore Shoe Suede Blues. I love the stuff he did with James Lee Stanley.

And of course I’m forever grateful for the role he played in The Monkees as an actor and a musician and as one of the architects of the happy place that I started constructing back in 1986.

Blessings to you, Peter. Safe trip beyond the horizon.