In this episode of Book ’em, Danno, I talk about the season 1 episode “Face of the Dragon” before switching to the pilot episode of the 2010 reboot, aptly titled “Pilot”. Between the plague, Uncle Fester, human trafficking, Spike and Daryl, espionage, arms dealing, and shaved ice, there’s a whole lot going on here. A whole lot.

And yet, I got the episode under an hour. Go  figure.

Check it out on Soundcloud and iTunes. 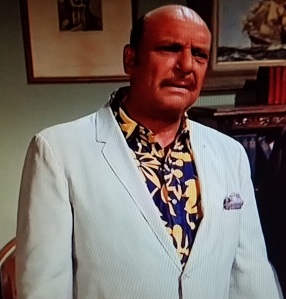