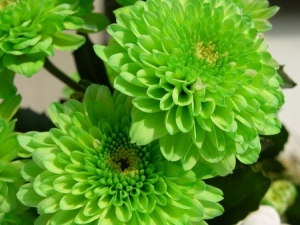 Last month I said I was only going to work on revising The End of the (Werewolf) Curse, but thought I might do something else, too, because I so rarely do just one thing.

And I didn’t even get it done.

Okay, I sort of knew that I wouldn’t get it done in February because I typically only revise one, maybe two chapters a day and there are more chapters in the first draft than days in the month. Throw in a couple of unwell days when I didn’t do as much as I’d like and a couple of tough spots to revise, and there was no chance of getting it done before March.

However, it shouldn’t be any trouble to get it wrapped up in the first week of March. The ending needs some real work and some of it could be a struggle, but I think I can get it done.

And after I do, I’m going to work on a short story that might likely become the first chapter of another novel. We’ll see. Story first.

I’m also going to be working on submitting some of the short stories that I have done that are just sitting there. I need to get back in that game a little bit.

If you’re curious, I’m keeping up with my experiment to write a page a day on a novel. It’s about sixty pages of nothing like I’m currently working on and I find it very refreshing to write a page not knowing exactly where it’s going to go and having only a vague idea of the story.

This experiment is going rather well.

Episode 3 of Murderville: The End Of goes live on March 13th. Don’t miss out! Become a patron for a $1 an episode and read about Detective Josh Carpenter and his sister-in-law, death investiagor Lu Jones, as they try to solve the mysterious death of another Munsterville resident. For $2 an episode, you get all of that murdery goodness, plus bonus content, including peeks into other projects I’m working on. It’s never too late to get in on the killer fun.